It's May – time for the Roland Garros! From May 21st to June 10th, the French Tennis Open will be in full swing as a host of international stars take to the famous red clay courts of the Roland Garros stadium. Tickets are now on sale and your room at the Chess Hotel Paris awaits.

The nets have been stretched, the white lines are well swept, the fine clay has been primed, ball collectors have been chosen and referees have their uniforms to hand. The stadium is ready, and we can almost hear the first serves and volleys of the qualifying matches. By the end of May, flowers are in bloom and trees have their spring foliage – it’s the perfect time of year for the Roland Garros, the second Grand Slam tournament of the season. 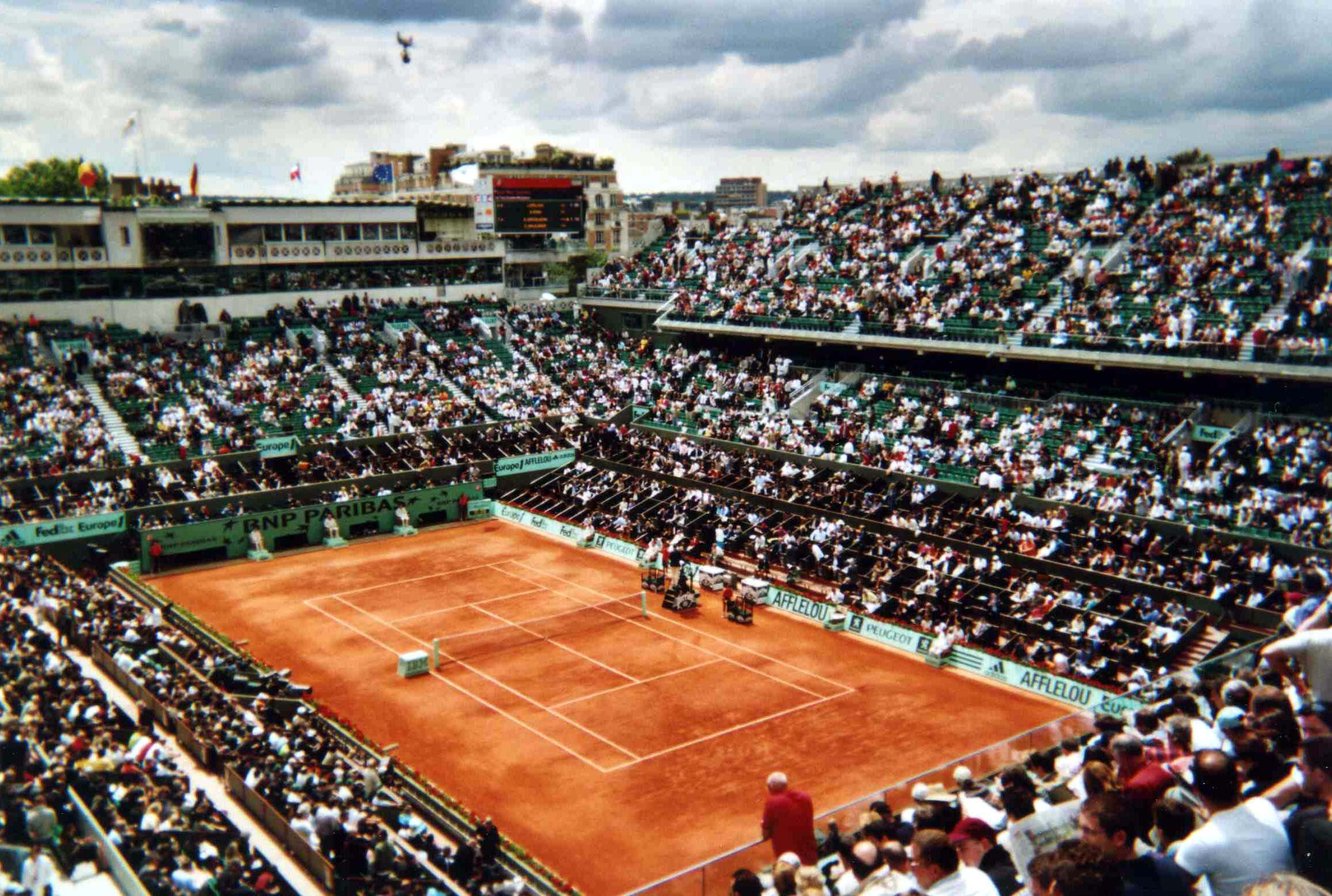 At the end of a fortnight filled with amazing serves, powerful volleys and stunning passes, the players have raised over a kilo of red dust and run miles in pursuit of that yellow ball. They have sweated and shivered, felt dejected or exulted. They've stopped to catch their breath, run fingers through hair and blown on their palms as they have focused on their game. Some have pushed back headbands, wiped foreheads and bounced the ball countless times before serving, but only two will reach the final. One of the two will win the battle, but who will be this year's winner? Will it be an eleventh title for Rafael Nadal, will Jelena Ostapenko repeat last year's successful performance? No one can say for certain, but one thing is sure, emotions will be running high during spring's main event.