From April 5th to 8th, Art Paris Art Fair will celebrate its 20th anniversary under the magnificent nave of the Grand Palais - just 20 minutes from the Chess Hotel Paris. As it does every year, this impressive showcase of contemporary art brings together galleries from around the world to exhibit both recognised and emerging artists. And, since the main aim of the event was to make modern art accessible to all, let's go! 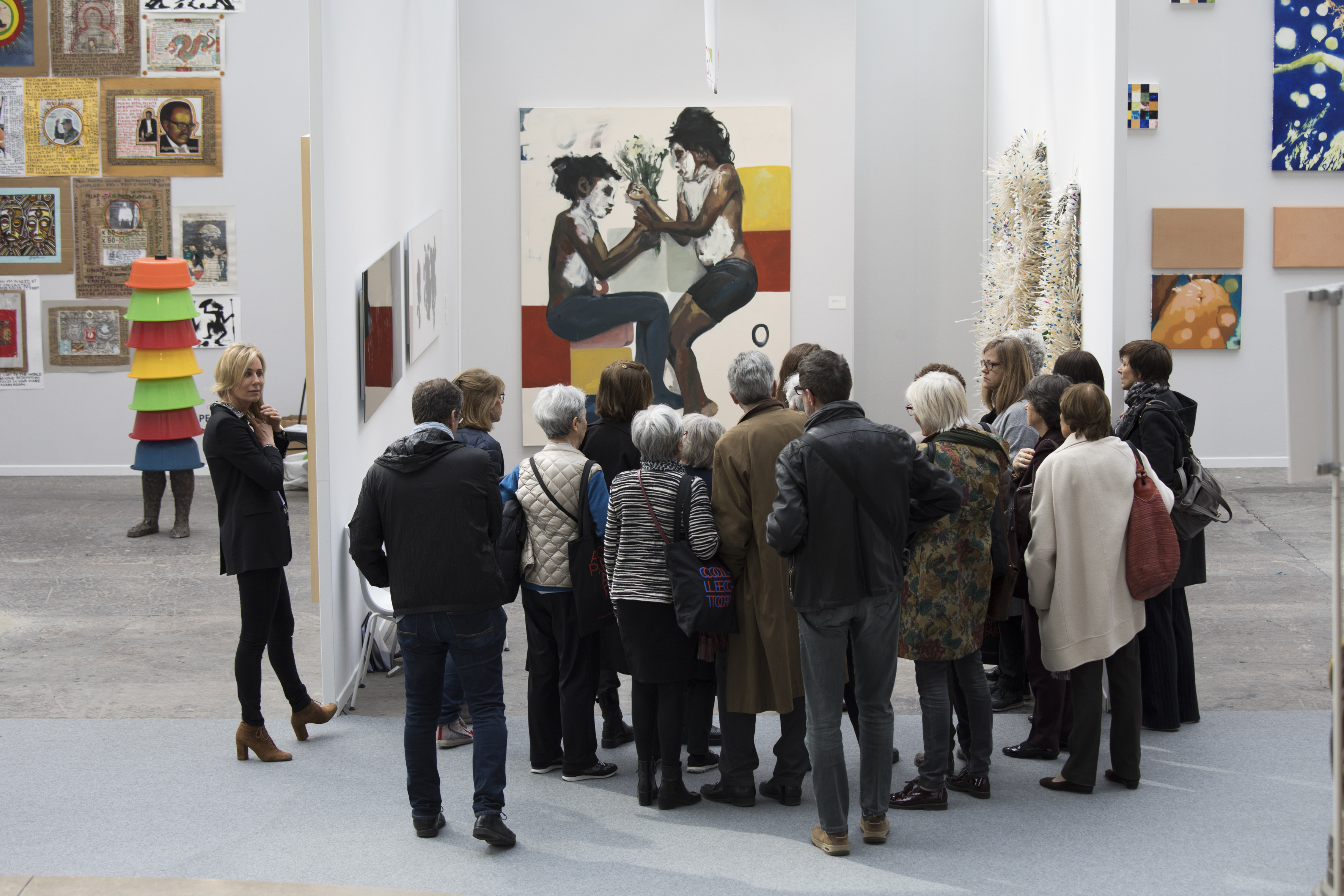 Works from around the world

142 exhibitors from 23 countries including Switzerland, this year's guest of honour, will take part in this anniversary edition. Over 2,200 artists are featured, covering every form of artistic expression. Painting, sculpture, photography, design, video or comic strip - as long as pieces were created between the post-war period and today. 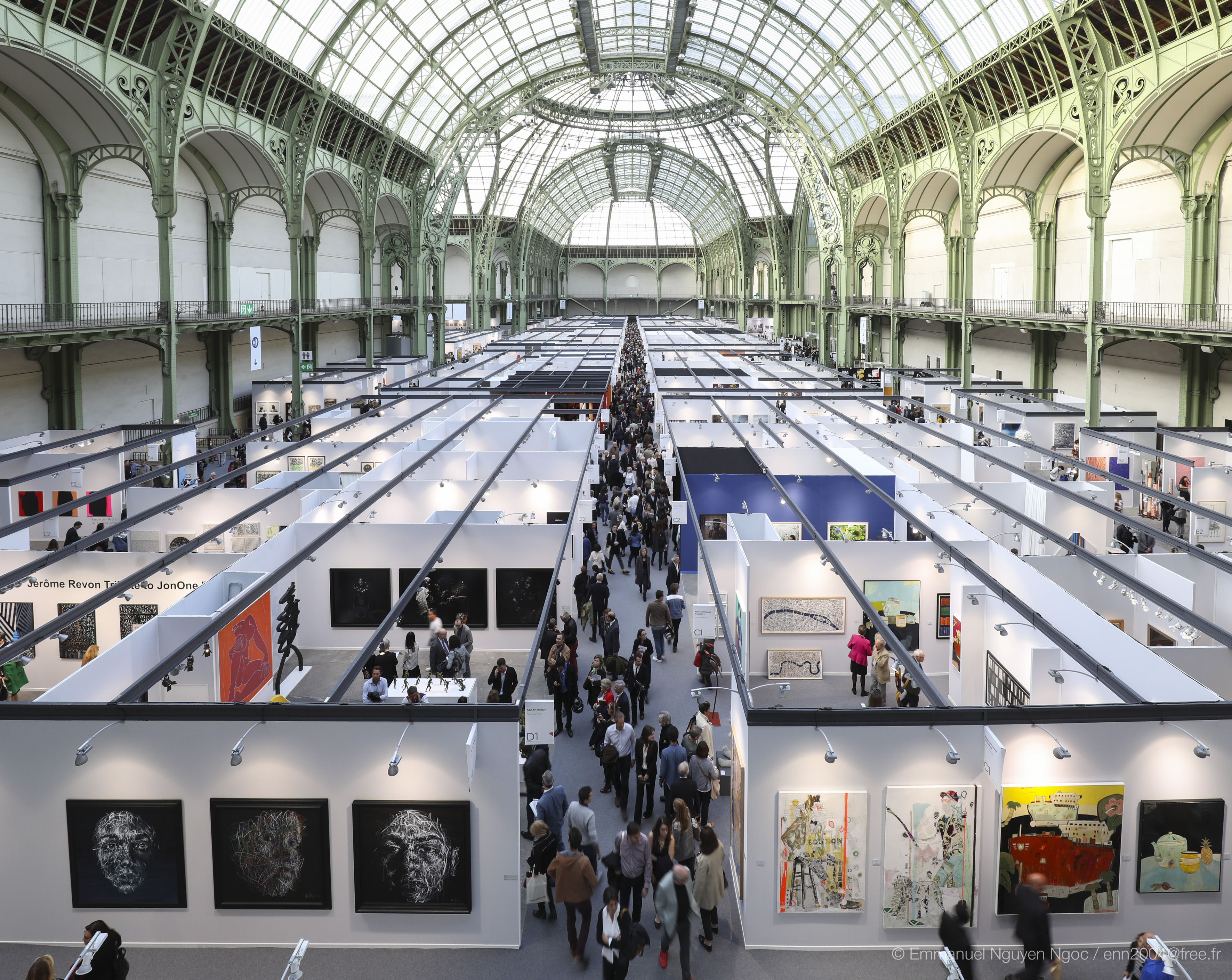 In addition to the stands where gallery owners exhibit work by their protégés, Art Paris Art Fair offers a "Special 20 years" look at 20 French artists. These artists were chosen by the exhibition curator for their independent positioning on the side-lines of what he calls " the dominant story ". The "Promesse" sector highlights the work of galleries who have been in business for less than six years. You'll also discover the Solo Show, monographic exhibitions that trace the path of an artist – and there will be 35 just waiting for you to find them.

Lovers of the graphic universe will find plenty to feed their passion at the Chess Hotel. Decorated by designers Gilles and Boissier, the hotel is a harmonious combination of the elegant and the quirky. A monumental fresco by Cyprien Chabert adorns the walls of the second floor from the floor to the roof and photographs by Pierre-Elie de Pibrac decorate the rooms. These splendid photos were taken in 2013 behind the scenes of the Opera Garnier and they are as intimate and tender as Monet's paintings.