What could be more romantic than a trip on the river in Paris? Cruise along the banks, passing the bridges and some of the capital's most beautiful monuments accompanied by the languid waves of the Seine while the sun shines or when the city is illuminated at night.

Sail along the river

Your journey begins at the Eiffel Tower as the boat finds its cruising speed. Soon, you'll glide past the beautiful, typically nineteenth century façade of the Musée d'Orsay. And, of course, you can't miss the Obelisk or the Tuileries Garden. As the Pont Neuf bridge looms, the river separates into two branches to bypass the Ile de la Cité, home to the Notre-Dame cathedral with its majestic silhouette and soaring flying buttresses. Then you'll head for the tranquil and romantic Ile Saint-Louis before reaching Bercy, the Palais Omnisports and the iconic towers of the National Library of France. 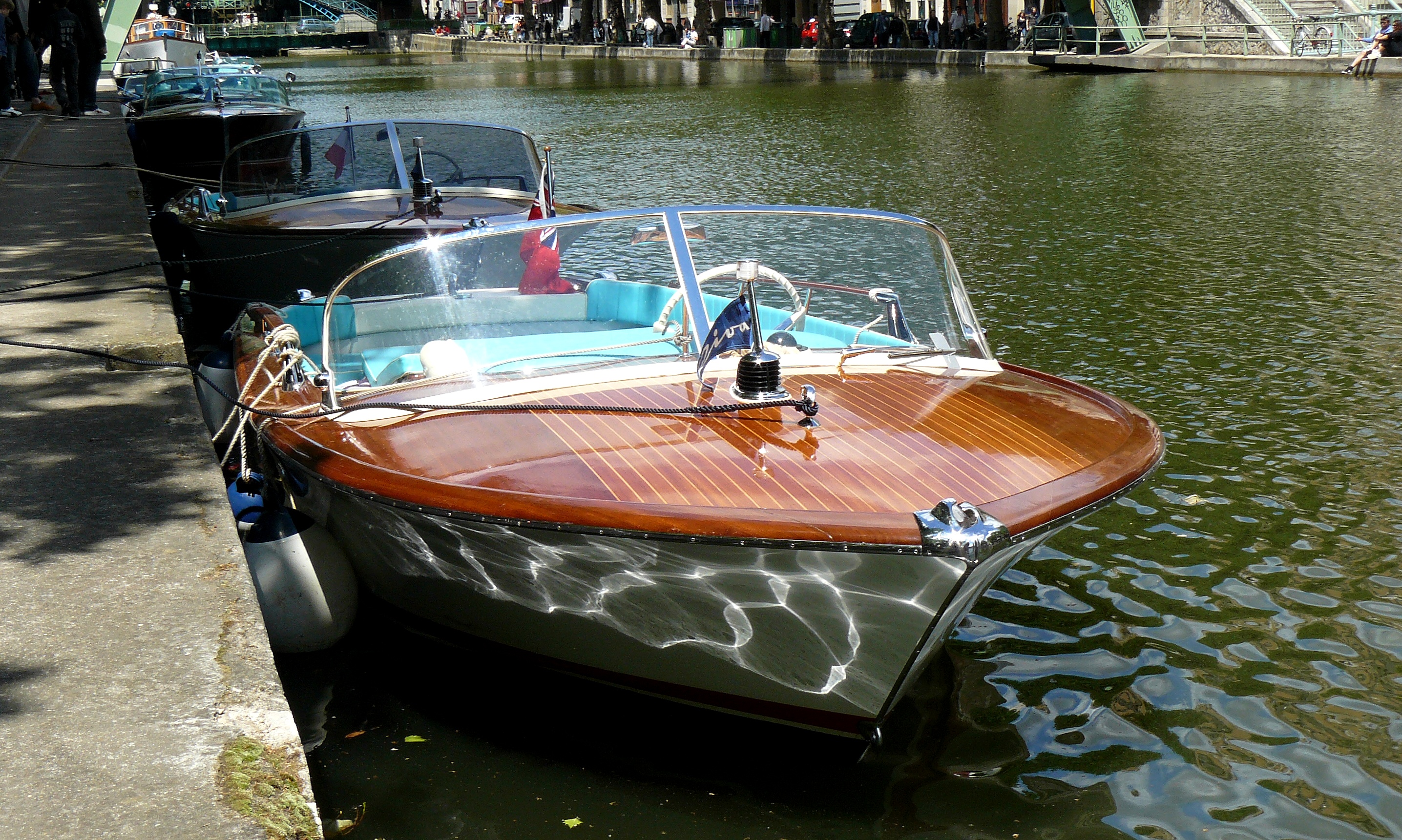 Several companies organise cruises along the Seine; some with commentary, others with meals, champagne and other delights. Riva private cruises are particularly designed for lovers, offering couples getaways on beautiful boats whose elegant lines are typical of the 1960s. Whether you're planning a marriage proposal, a honeymoon treat, or just a romantic outing, its impossible not to succumb to the charms of that large steering wheel, those leather banquettes, the dark honey-coloured woodwork, or the sparkling chrome fittings.  Imagine yourself floating down the Seine at sunset, a glass of champagne in your hand and Paris all around you. Just a dream? No, a distinct possibility!