The astonishing Charlotte Perriand exhibition at the Louis Vuitton Foundation The Fondation Louis Vuitton never ceases to amaze and fascinate us with its exhibitions and events. The latest is dedicated to the architect and designer Charlotte Perriand, whose career is both representative of the 20th century and yet totally innovative. The Chess Hotel team strongly recommends this compelling and ambitious exhibition.

The new world of Charlotte Perriand

Born in 1903 and deceased in 1999, Charlotte Perriand perfectly embodied various facets of the 20th century. Trained in the decorative arts in the 1920s, she opened her studio and collaborated on furniture designs with one of the pioneers of modern architecture, Le Corbusier. A free spirit and a radical thinker, she believed that better design could help in achieving a better society. Throughout her career, through flagship projects such as her work with Air France and the Museum of Modern Art in Paris, she continued to redefine the role of creativity in everyday life and sought to realise her vision of a ‘synthesis of the arts’. 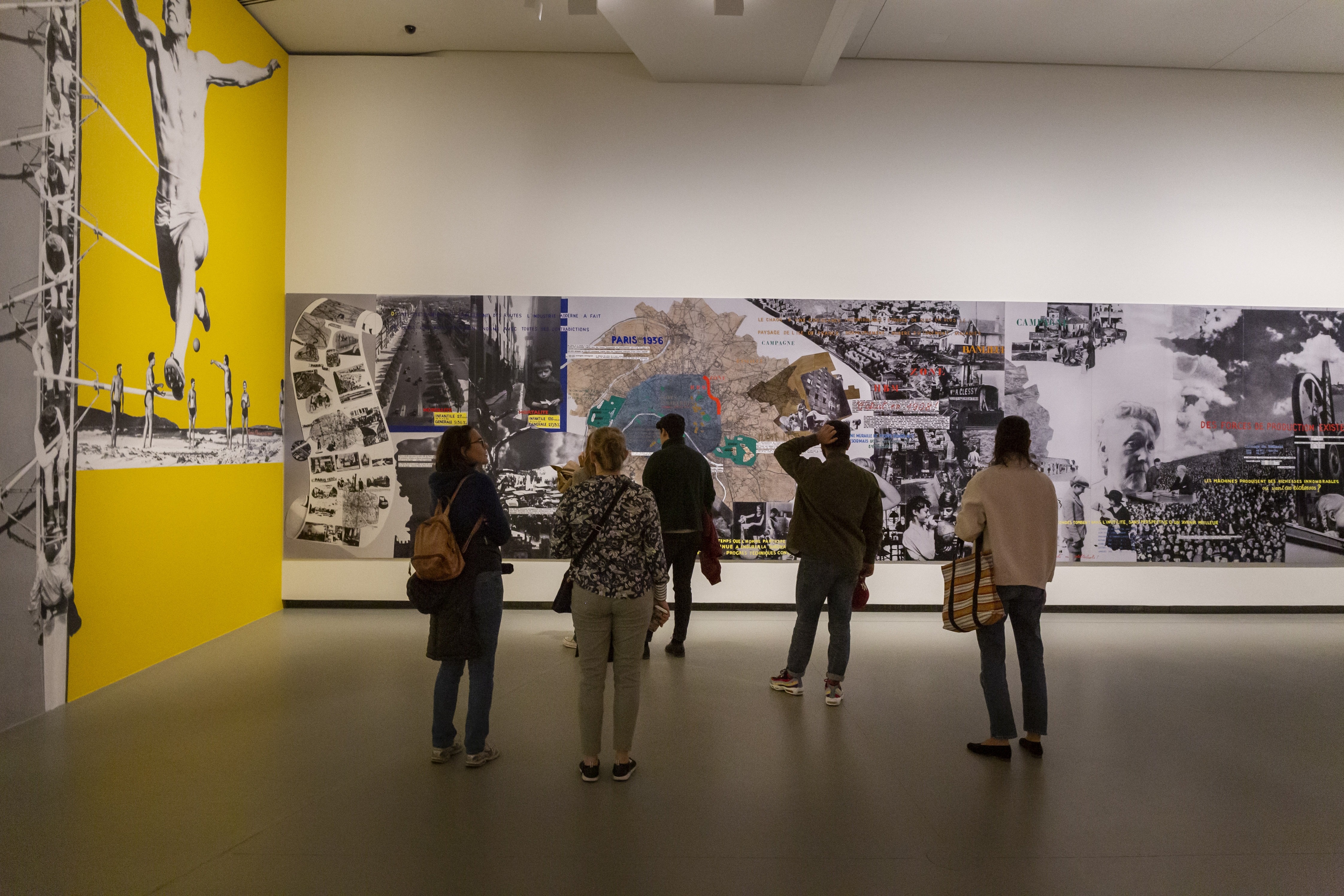 A major and challenging exhibition

Charlotte Perriand: Inventing a New World, at the Fondation Louis Vuitton, aims to present the depth and diversity of the work of this remarkable woman who was both pioneering and yet fully integrated into the artistic movements of her time. Through precisely reconstructed interiors placing selected works in context, as well as in using designs that were never realised, the curators have captured the spirit of Charlotte Perriand and her questions regarding the place of women and nature in society. Ambitious, challenging but also very accessible, this exhibition is profoundly exciting.

Immerse yourself in the world of Charlotte Perriand during your stay at the Chess Hotel! Meticulously researched and thought-provoking, this exhibition is further proof of the dynamism and audacity of the Fondation Louis Vuitton. It runs until February 24th, 2020, Book today.